There is nothing on earth that gives people balls more than a keyboard and a screen. The most mild mannered of folk can turn into viscous animals when they get on the internet. Whether it be a comment on a youtube video, a forum post, a reply to a blog, or review on yelp, an all out war of words is always just seconds from breaking out. I don’t know what it is that gives people the balls.

Oh wait… yes I do. They are hundreds of miles away and anonymous. That’s right. 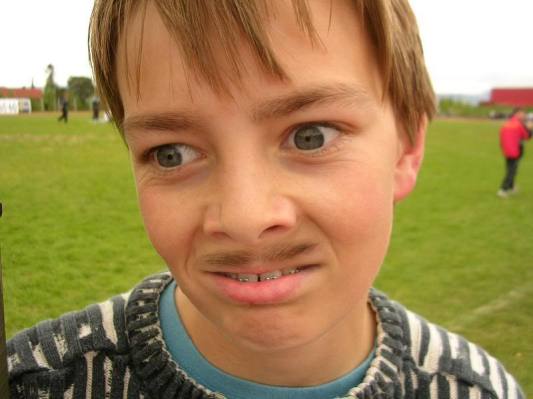 Since this is such a fun topic, I decided to do a radio show about it. It will be tonight at 10 PM ET and it is going to be awesome. Here’s the link:

To start the discussion I will share with you some of the types of trolls you might encounter on the interwebs. I’ll give you my top three and then you can take it from there:

1. The Say Anything to Fuck With You Troll – This troll never really speaks in coherent sentences or words. They will just post total nonsense like “WEEEEEEEEEE!!!” or “My taint itches when it rains.” These are both comments I have received in the past.

2. The Racist/Homophobic at the Drop of a Hat Troll – This troll usually reverts to racism or homophobia the second you question him/her (usually him) on anything.

“I don’t think the Yankees are going to make the playoffs.”
“Yeah you would think that you nigger. Probably like those faggot Mets.”
“Yeah, I’m a Mets fan.”

3. The Post Hijacker Troll – This troll is the worst to me. They will take any chance they get to turn your post into a forum for whatever issue they want to air out at the time. For example, yesterday on facebook my friend posted this cool video of Rhonda Rousey doing judo. I made the comment that Ray Rice should try to mess with her. A rather innocent passing barb. Some asshole after me calls me ignorant, then proceeds to write a ten paragraph rant on men being victims of domestic violence.

Okay, now you go. What type of trolls do you encounter?